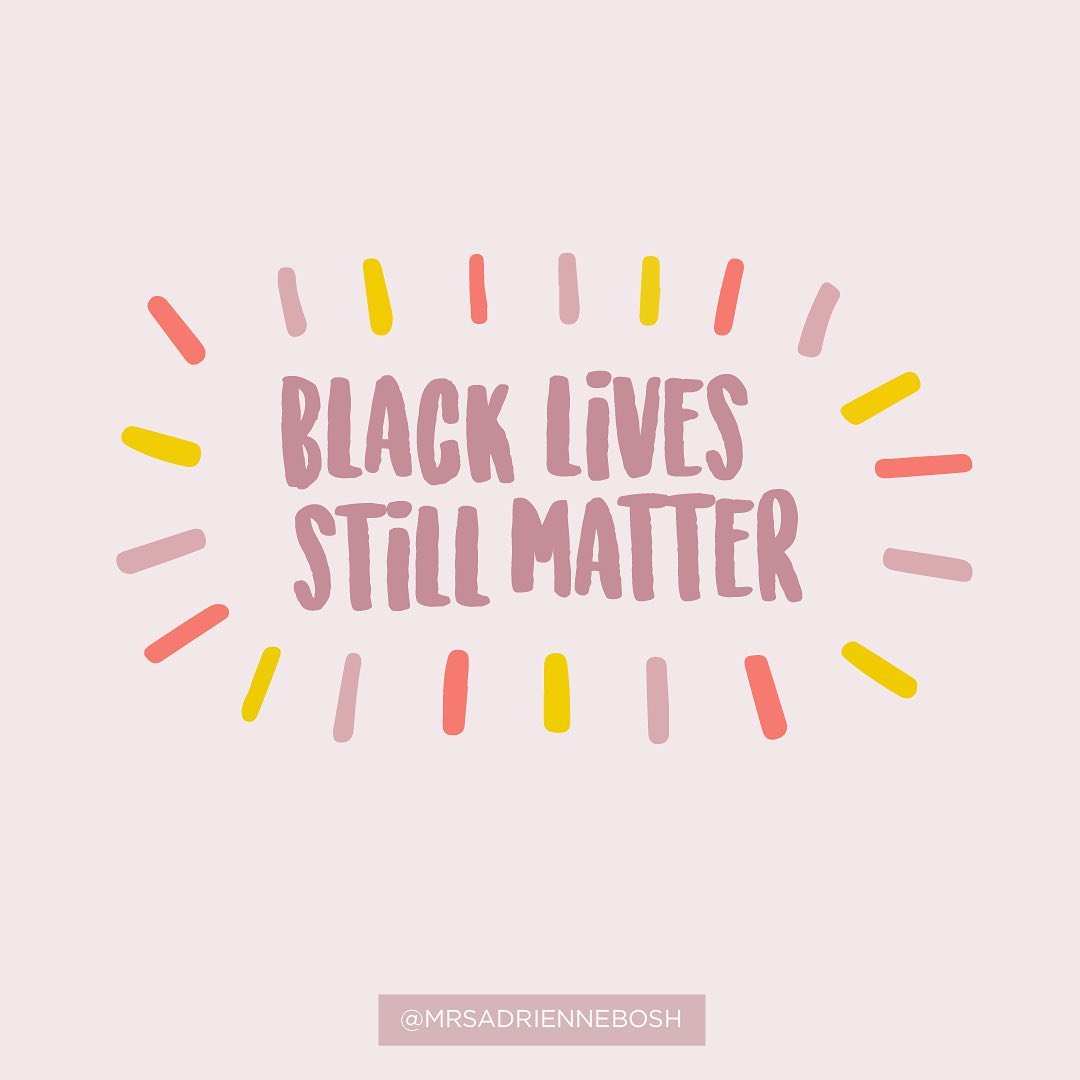 The past few weeks have been anything short of easy. I guess we can say that about 2020 in general, but the shining light on the racial injustice sweeping America has made it incredibly difficult for me. One on hand, I’m horrified and heartbroken that Black Americans are being killed disproportionately and not served proper justice. Then, on the other hand, I’m overwhelmed by how many people are using their voices for their greater good and how many are willing to learn, listen, and take action. I wanted to highlight some ways that everyone can practice being anti-racist in their daily lives, because not believing that you’re racist just doesn’t cut it anymore.

Saying that you’re not racist simply isn’t enough. Your definition of racism is not universal, and this often changes with whatever you think isn’t racist. Anti-racism isn’t self-serving, and it’s a practice that goes beyond the definitions you’ve set for yourself, and more based on listening and learning from the experiences of others. Bottom line—it’s not enough.

Confront Your Own Biases

Everyone receives information and learns from their own experiences, and unfortunately a lot of those experiences involve biases. People are conditioned to view anyone who is different than they are in a certain light, and sometimes that’s a negative one. If you’ve found yourself generalizing about or commenting on certain groups of people negatively, you need to confront those biases. Why do you feel that way? Reflect on it, learn from it, grow from it, and let it go.

Speak Up to Your Inner Circle

This applies to family, friends, partners, and so forth. We’ve all been in situations where certain comments make us cringe or progressive conversations feel like they’re impossible to have. To be actively anti-racist, use your own voice and speak up. Confront them and educate them, no matter how uncomfortable it might get. You will at least get them to see things from a different perspective because you’re a person they trust. When a conversation is uncomfortable, it’s usually the one worth having. 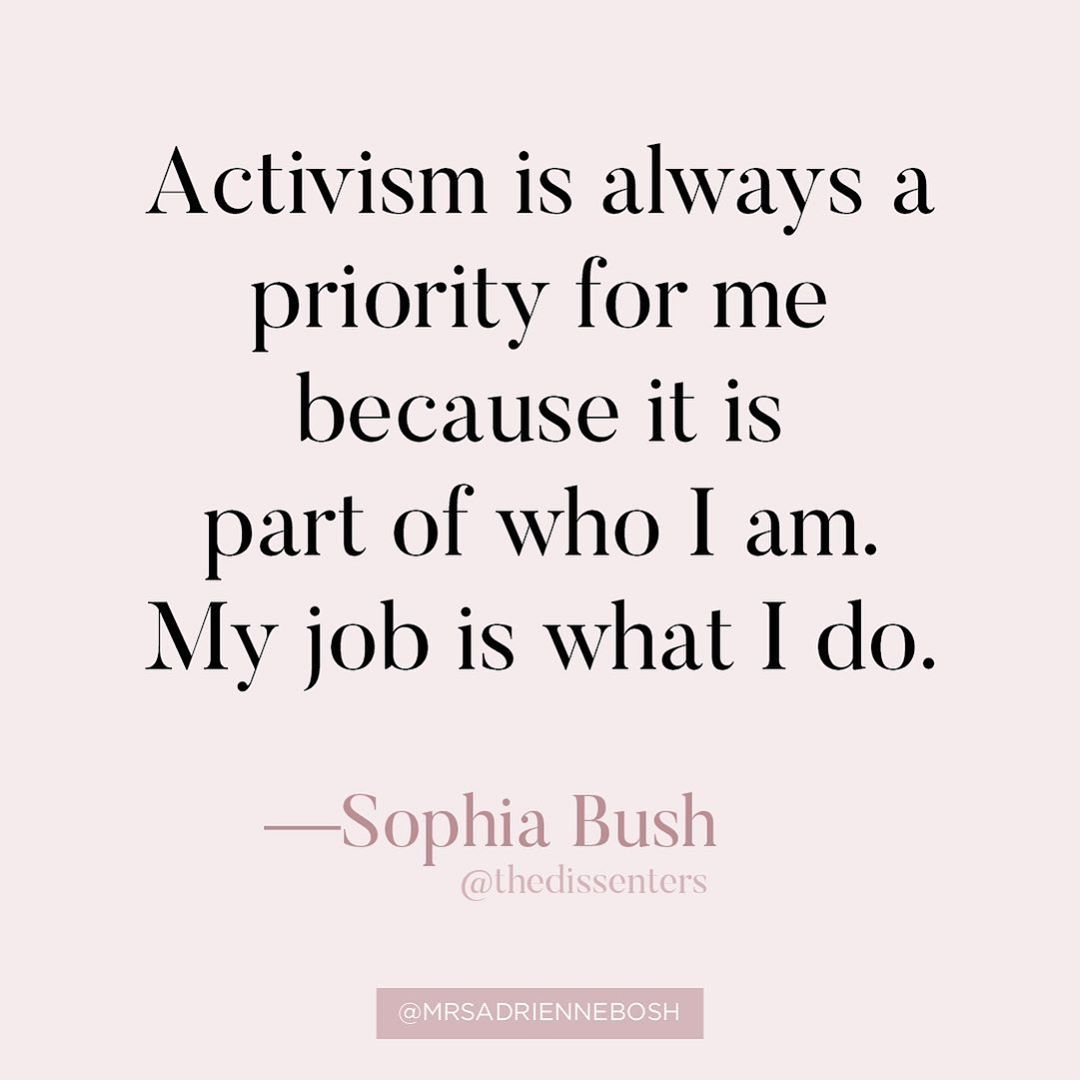 Be an Ally at Work

Not all workplaces are as diverse as they claim to be. Be an ally for those who are in the minority, and speak up when colleagues express any microaggressions at work. They’re more than just inappropriate jokes, insensitive comments, or stereotypical generalizations—they’re actually quite dangerous. These can be subtle or straight out in the open, but either way you should speak up if you actually want to be considered an ally.

You can never be too educated on a topic, and being anti-racist involves a lot of education. The amount of available resources is endless, especially with the power of social media today. You can learn from books, articles, podcasts, your friends, colleagues, etc. However, you must be willing to learn and open up your mind and your heart to practice anti-racism every single day. Don’t just think about this now because it’s trending, keep it up. I shared some helpful resources in a previous blog post. You can check it out here!

This upcoming election will be one of the most historic ever. Use your voice to align yourself with the candidates you feel are anti-racist candidates who want equality for all of us. This applies for local elections as well. Are your neighborhood elected officials practicing anti-racism and making your community safer for all? If not, then that’s a clear sign to get more involved. Click here for everything you need to know about this upcoming election.