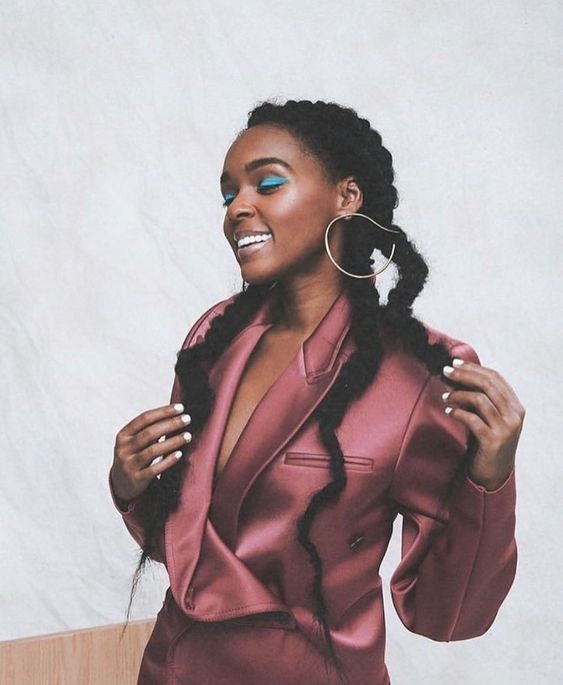 There are SO many women that inspire me on a daily basis- and they’re from all walks of life. From political leaders to savvy writers to trailblazing athletes. When I think about the kind of woman I want to be, and the kind of women I want to raise my two baby girls to be, THESE are the women that come to mind.

If you know me, you know I’m inspired by women who are chasing the game. Not only are they each powerhouses, in their own way, but they are all kind, humble, fierce, and unapologetically themselves so I hope that by me telling you why each and every one of these women inspire me, they will inspire you, too! 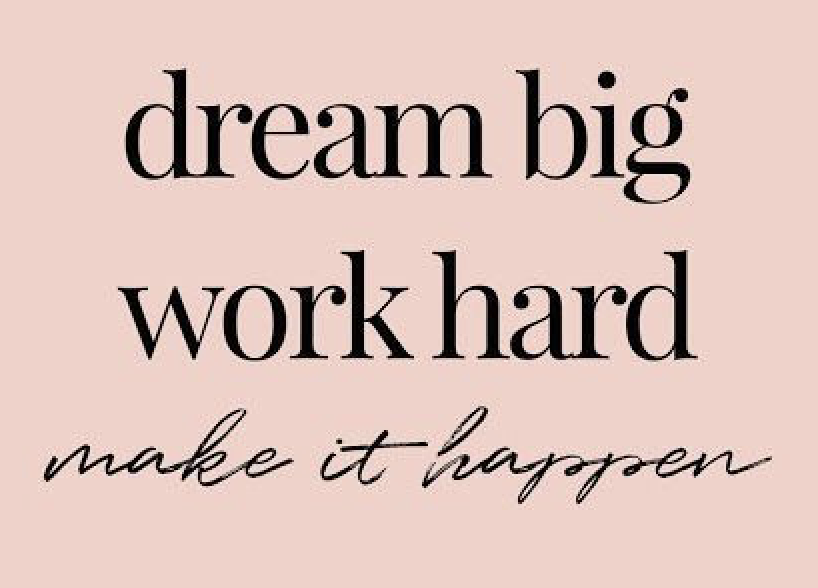 I absolutely adore Janelle for so many reasons- her creativity, her kindness, her advocacy, her incredible music, her amazing performances in film, her influence, but most of all, I am inspired and fueled daily simply by seeing how Janelle committed to honoring herself and her truth. I have the utmost respect for how she shows up as a role model, and paves the way for empowered people to blaze forward. My little Dylan is beyond obsessed with Janelle and I couldn’t be more proud of the role model she decided to choose.

For those of you who don’t know Rachel, she was the Founder and CEO of Cricket’s Circle, a resource for everything baby and toddler which she started after creating Rachel Leigh, her best-selling jewelry line that she began when she was only 23. Now, with two little kids by her side, Rachel has moved on as the Founder and CEO of Rockets of Awesome, a children’s apparel line that is hand-picked based on what your littles like (and don’t like!) and delivered to your doorstep. Rachel is incredibly savvy and GETS the business world like no other. She knows what it takes to build successful companies and I am inspired by the way in which she is able to balance mom-life and business-life. She is an amazing role model for all women but especially moms, in my opinion, because she exemplifies how you CAN have a successful professional life while also being an amazing mom.

Serena needs no introduction- she is an absolute all-star in every which way. I feel like I am just endlessly inspired by her and I could go on and on, but something that sticks out to me is how CONSISTENTLY fierce, courageous, and determined she is. I love the way she carries herself and how true to herself she is. In her “free time,” Serena and her sister, Venus, visited hospitals and played several tennis matches in predominately black cities in order to raise money for the local Ronald McDonald House charities. Williams has also been involved in a number of clinics at schools and community centers, particularly those which have programs focusing on at-risk youth.In response to the 2010 Haiti earthquake, Williams, along with other ATP and WTA stars, decided to forgo their final day of preparation for the 2010 Australian Open to form a charity event in which all proceeds will go to the Haiti earthquake victims. Like I said, I could go on! She truly embodies both strength and humility, and serves as a constant inspiration to me.

Latham Thomas is someone who is so close to my heart but just to give you a little background: Latham is a graduate of Columbia University & The Institute for Integrative Nutrition- she is a maternity lifestyle maven, world renowned wellness leader, and master birth doula on the vanguard of transforming the wellness movement. She was also named one of Oprah Winfrey’s Super Soul 100- um WHAT!??! So cool. And this only scratches the surface of Lathan’s accomplishments and involvements- she does all of the above and more and is one of the most beautiful, giving humans I know. She has this calming energy whenever you’re around her and makes you feel almost instantaneously safe and confident, which is something I try to embody. She serves as such an inspiration to me: she encourages me to connect with my spirituality, she helps me prioritize self-care, meditation, and wellness, she prompts me to be as nurturing as possible for my children, and she truly reminds me to OWN and LOVE my body.

You may remember Lena’s name from when she made history becoming the first Black-American woman to win the Primetime Emmy Award for Outstanding Writing for a Comedy Series in 2017 for her work on Master of None. Yup- she made history. Lena is an incredibly talented and daring writer who knew from the age of seven that she wanted to be a television writer. Lena is the type of person who sets a goal, visualizes it, and just goes for it- all in, which is something I heavily admire. I also love how she is unapologetically herself- she is openly lesbian and in her Emmy’s speech, she stated:  “The things that make us different—those are our superpowers,” and empowered tens of thousands of women in that moment.

I meannnn, I don’t even know where to begin here. Michelle’s voice, grace, and intelligence is beyond inspiring to me. Yes, she was the first lady and Obama’s sidekick but she made a name for herself and influenced others in a way that no other first lady ever has (in my opinion). As First Lady, Michelle served as a role model for women, and worked as an advocate for poverty awareness, education, nutrition, physical activity and healthy eating. It’s crazy to me how she can embody this fierce and fiery goddess-like woman, while also being the most personable, down-to-earth public figure. I am honestly just blown away by all that is Michelle Obama and the kind of example she sets for all women and children and for that, she inspires me on a daily basis.

I can really go on and on y’all so if you want me to share some of my other female inspirations, LMK in the comments. For now, continue Sparkling, Darlin’ 🙂