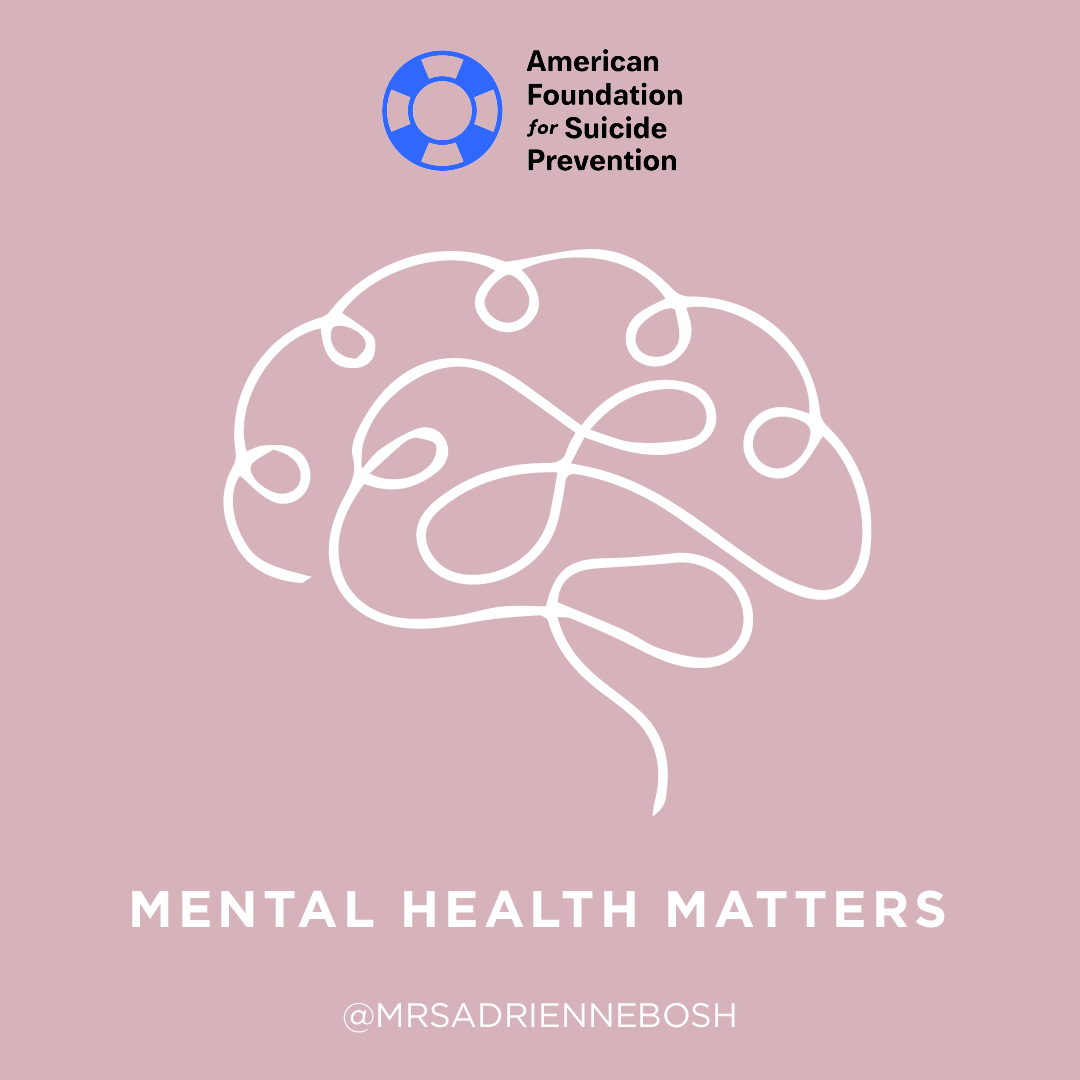 Mental health is a huge priority in our family. Not only have I seen it affect close friends and family, but I myself have gone through my own battles. And with more and more Americans being diagnosed with mental health conditions each year, I think it’s so important to normalize these conversations in order to create safe and healthy spaces for people to seek help. Speaking on mental health care on my platform has been so important to me and I truly believe spreading awareness is an ongoing mission.

Suicide is the 10th leading cause of death in the United States. The rates in this country and across the globe are absolutely devastating, and it’s time for everyone to join the fight towards suicide prevention. My husband Chris and I wanted to do something for the cause, so we decided to activate our voice and call on our tribe to help support. 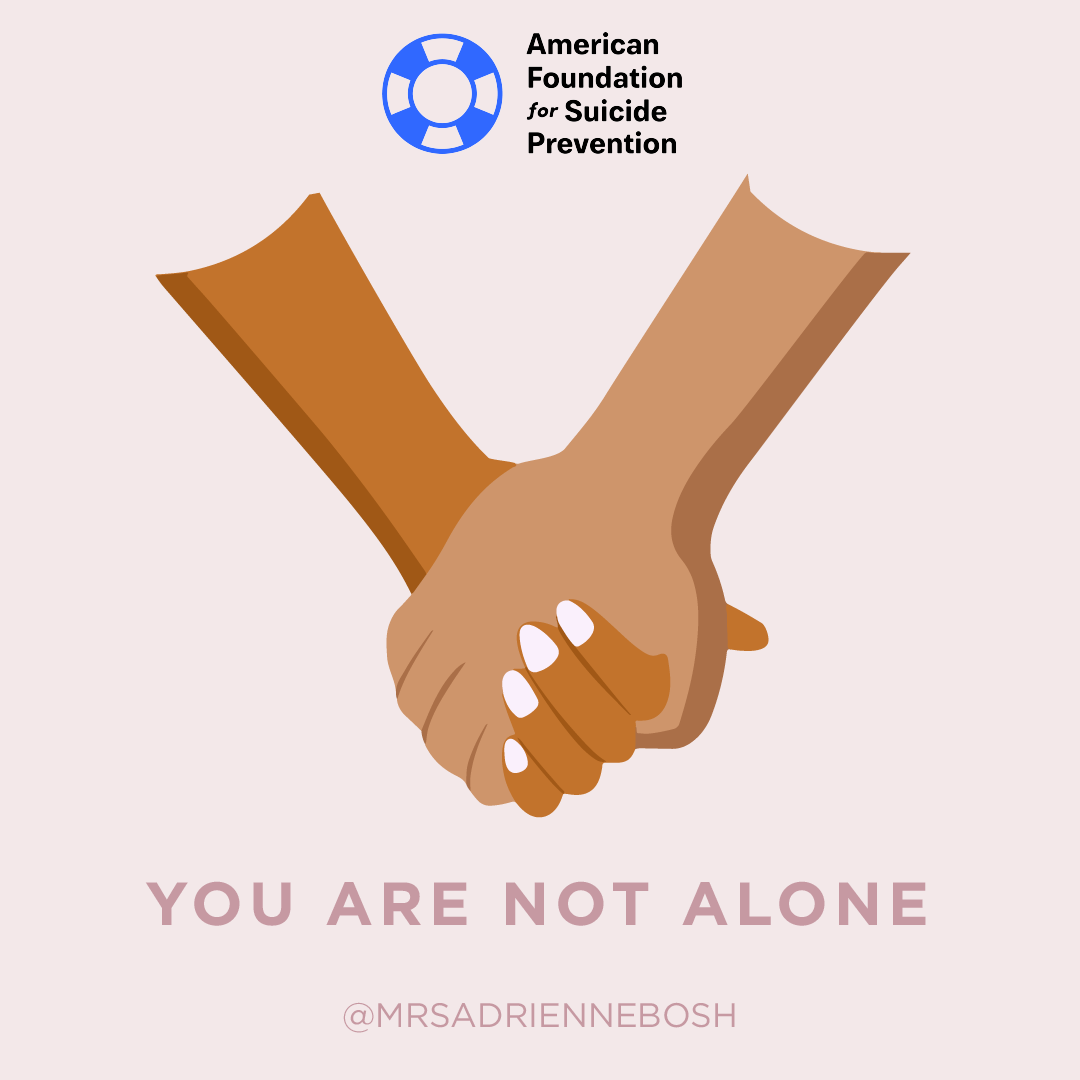 We’re working with the American Foundation for Suicide Prevention to bring awareness to one of the country’s largest issues. With nearly 90% of people viewing physical health and mental health as equally important, this needs to be addressed more often. Before I get into our initiative, I wanted to share some polarizing facts about suicide in America. 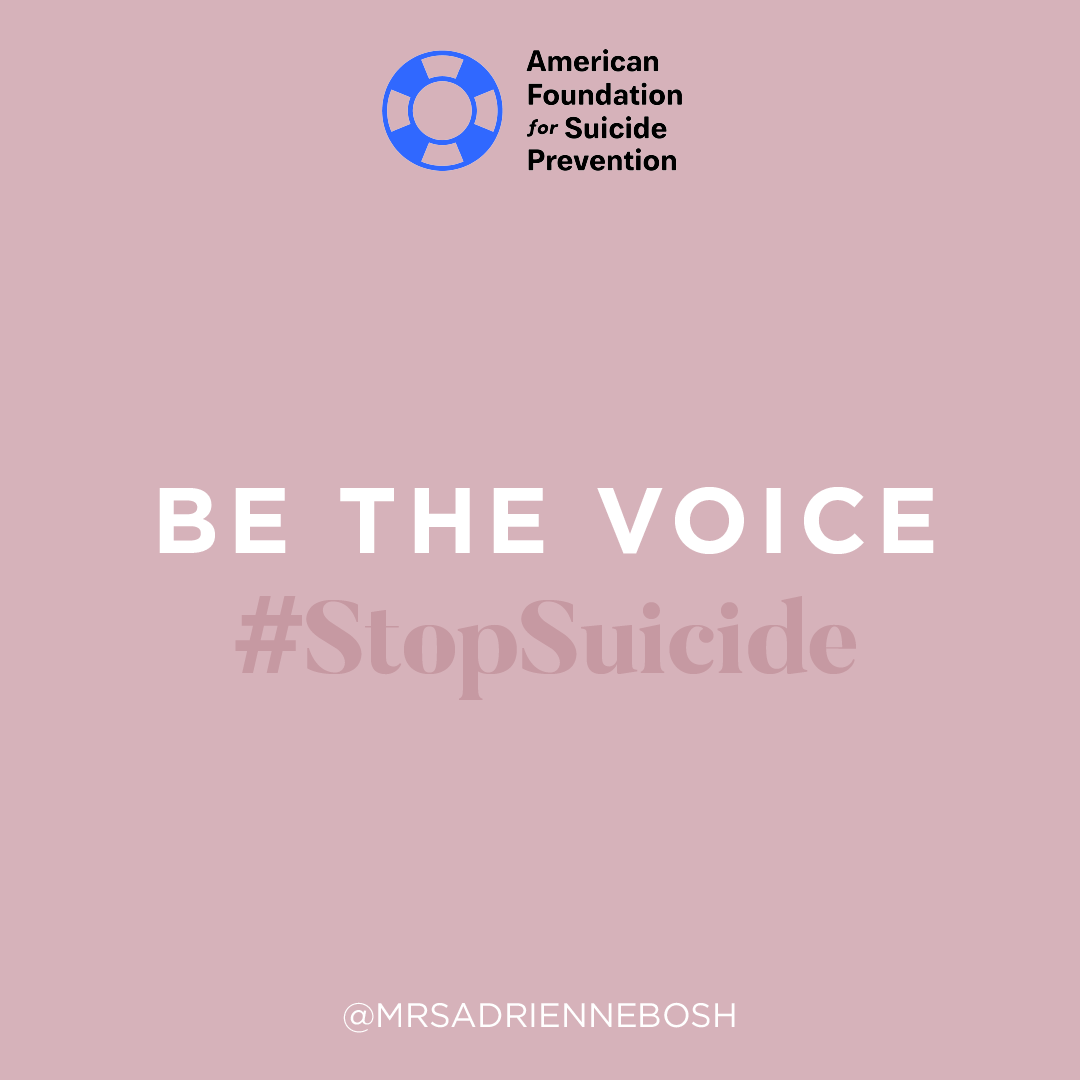 And sadly, that’s not all of it. We decided to partner with the American Foundation for Suicide Prevention because the organization connects people to more than 900 local support groups. The American Foundation for Suicide Prevention also has chapters present in all 50 states and hosts over 350 walks across the country. For those looking for programs that promote suicide awareness, education, and prevention, there are 21 available through the organization. 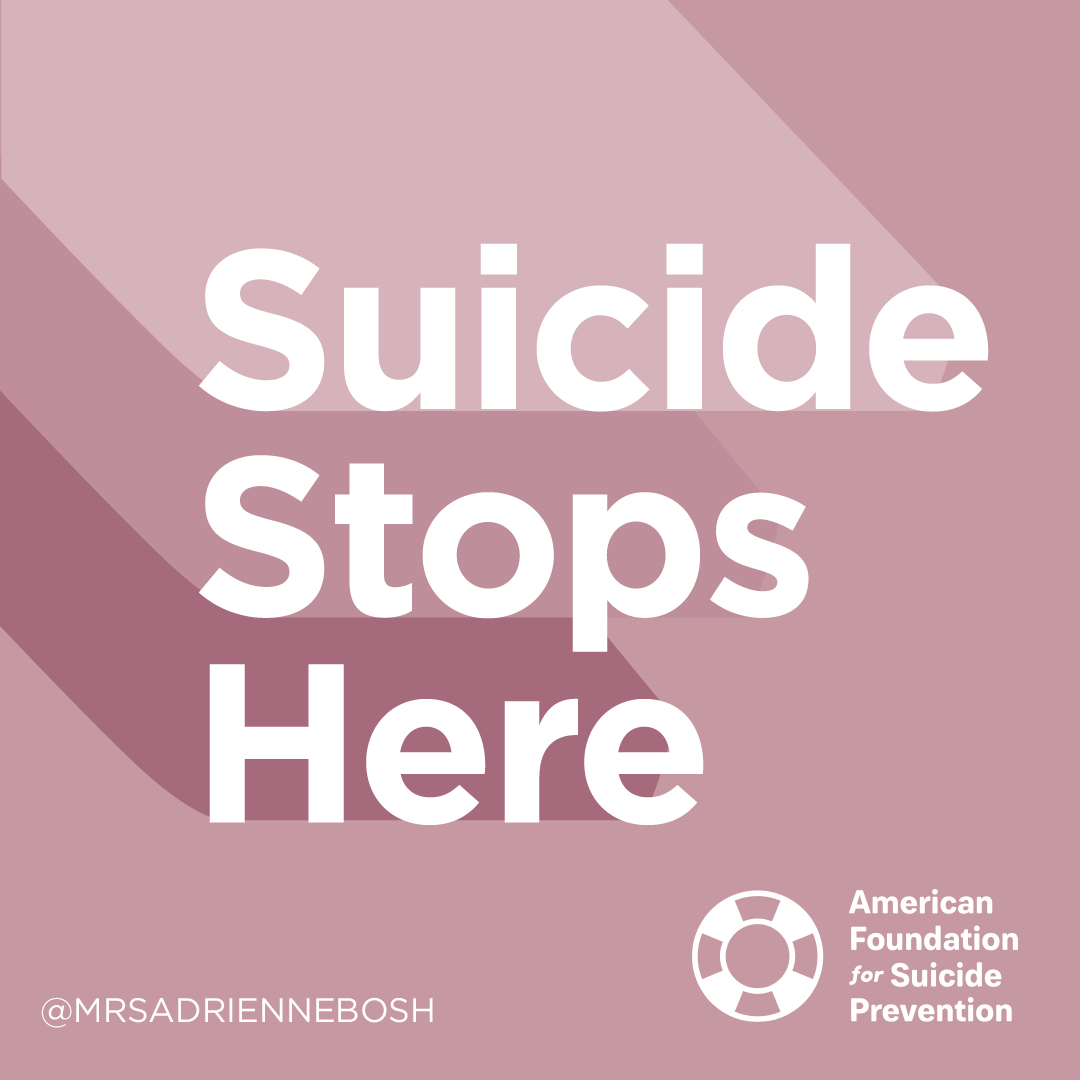 I am excited to announce that I am matching $10K in donations for the organization. We’re encouraging you to do one of two things to get involved towards our donation count. You can purchase tickets to the AFSP’s A Sip in the Kitchen event. This is a virtual celebration of food and wine that will take place on June 11th and 7pm EST, where viewers will learn to cook with one of the best chefs in Boston, Rodney Murillo and the AFSP’s very own Steve DiFillipo. Recipes and wine recommendations will be provided beforehand so that you’re all ready to go! The AFSP auction will be open starting tomorrow, June 9th, through the 12th.

If you are unable to attend, you can make a financial contribution to this link here.

Please join me on this incredible initiative and take a step towards preventing suicide in America today. For more information, please see the official event page here. I hope to see you all virtually!